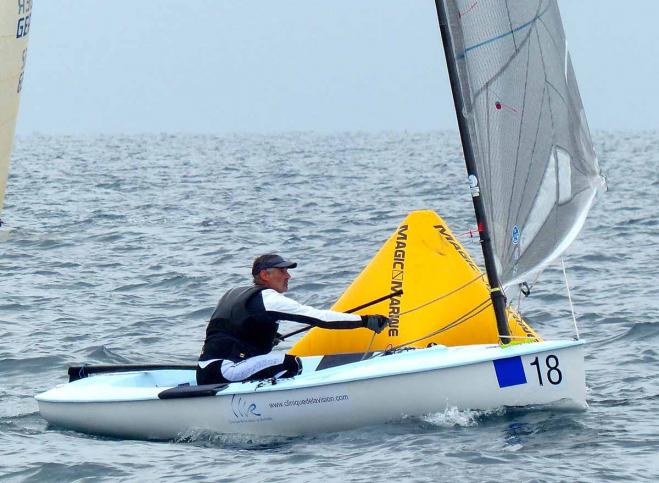 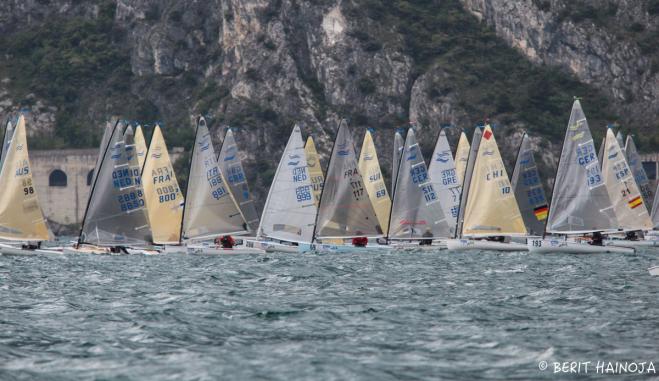 Richard Hart explains a new system for the allocation of random groups in large fleets. This has so far been used in both 2015 and 2016 Finn World Masters. 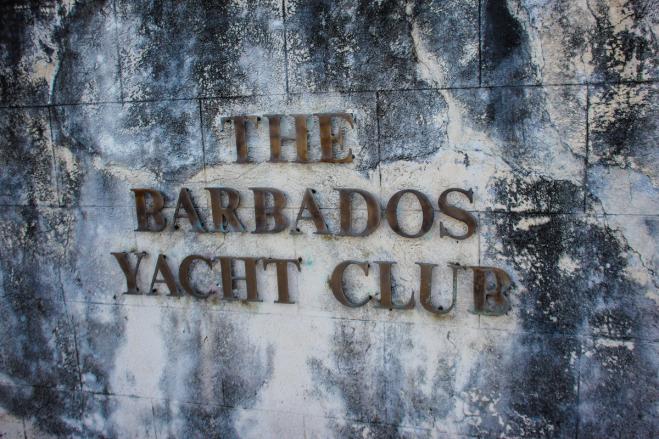 A few people have assumed the Barbados Yacht Club is the beneficiary of the Entry Fee. It is not.

Please refer to the information in the  Notice of Race and the Entry Form for the correct bank information. This should be enough for most banks. However, some banks require additional information.

About the Finn World Masters 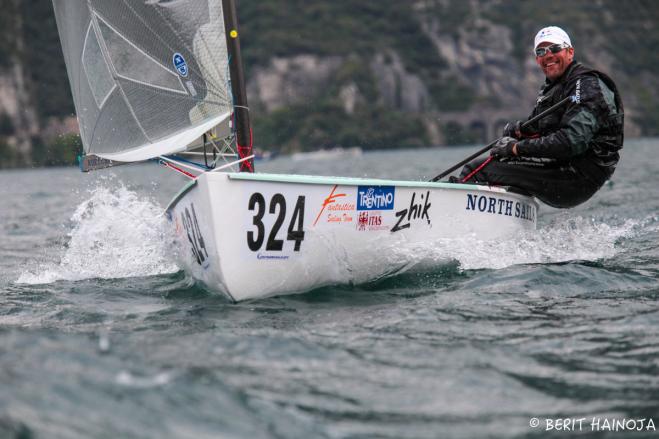 Ages vary between 40 and 82 years, but the binding factor for these Finn sailors is their love of Finn sailing in a friendly and yet very competitive fleet.

The Finn itself is a 4.5 meter singlehanded dinghy with a single mast, and it has been used in the Olympic Games since 1952. Many of the sailors now competing in the Masters have done Olympic campaigns in the past but have stayed sailing the boat because of the first class competition it offers.

The Finn is widely regarded as the toughest challenge in the world of dinghy sailing because to win at Olympics the sailors need to be a perfect athlete, extremely fit and strong to cope with the demand of sailing the boat, tactically astute on the water, and with an excellent technical knowledge of their equipment.

The Finn’s legacy is creating top calibre sailors that have the skills and knowledge to be successful in other areas of the sport, for example, some of the best America’s Cup helmsmen gained their skills in the Finn class.

The Finn is sailed in around 50 countries worldwide and the Masters attracts sailors from around 35 of them. The event regularly attracts more than 200 sailors each year and in 2016, for the first time, 355 sailors travelled to Lake Garda for the biggest Finn event of all time. In 2017, the Masters will be sailed in Barbados and this is the first time it will be sailed in the Caribbean and only the second time outside Europe.