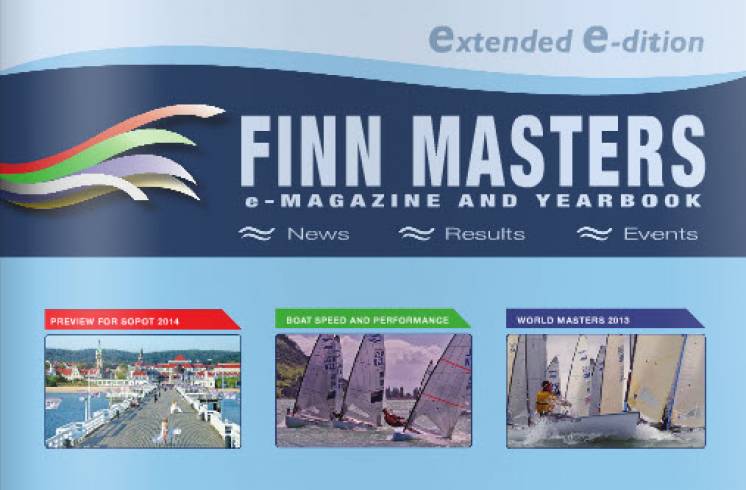 Have you signed up for the Finn Masters Magazine, the official publication of the Finn World Masters - Extended E-dition.

The Finn Class has published the first ever edition of the Finn Masters Magazine and Yearbook. During discussions at the 2013 Finn World Masters in La Rochelle, France, the idea of a dedicated magazine for the ever growing number of Finn masters was put forward. Eight months later the first edition has just been published.

View the embedded image gallery online at:
https://www.finnworldmaster.com/latest-news/item/154-finn-masters-magazine-and-yearbook-2014#sigProId11c8649d34
back to top