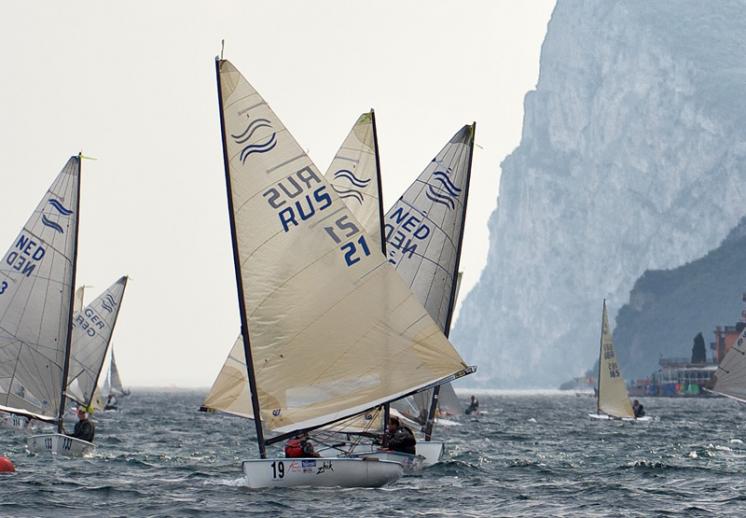 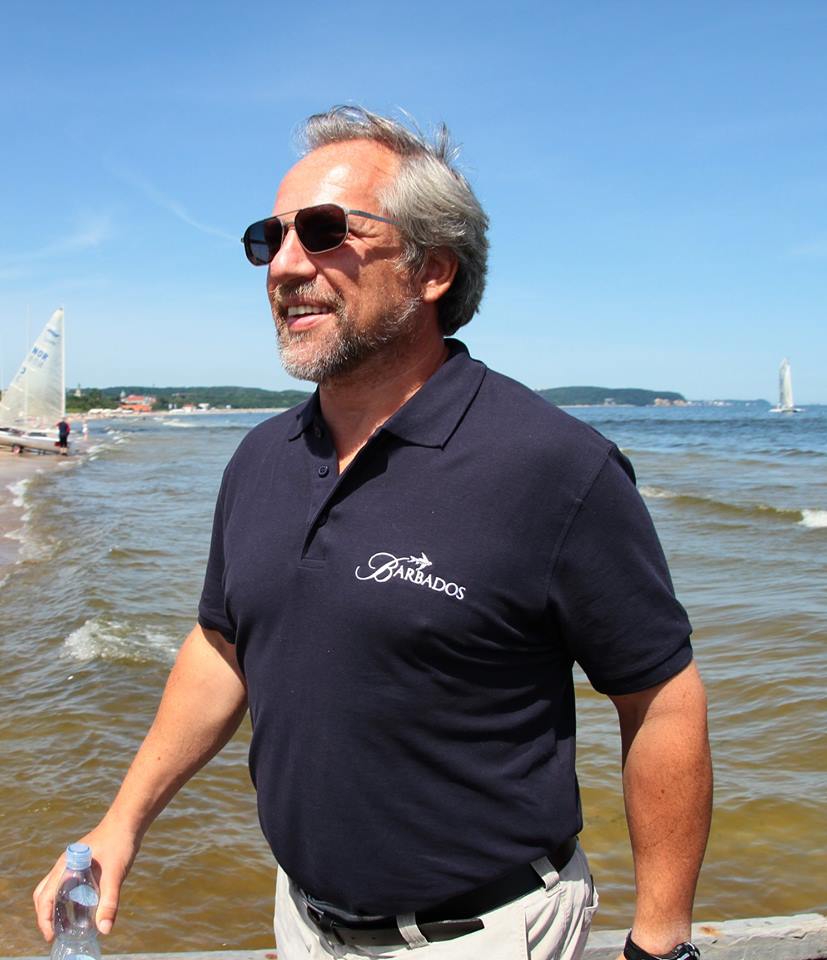 He was a regular and popular competitor in the Finn class, and actively participated in the life of the Russian Finn Class Association, and encouraged many Russians to start sailing at the Finn World Masters – after being one the first Russians to attend. He also won the silver medal at the Finn Masters Euro Cup.

Vladimir Butenko was born in Moscow on February 19, 1962. After his studies finished in 1979 he entered the physics faculty of MSU. He graduated from MSU in 1985 in the department of quantum statistics. He defended PhD degree there as well.

In 1991 he founded the company Stalker Software, Inc., which is a world leader in the communication technology market. The company has achieved success not only inside of Russia, but also at the international level, with over 150 million users worldwide.

Vladimir was a bright man, leaving a notable mark in the history of the development of information technology in Russia and the world. He developed software that was widely used in many universities of the USSR, and with Stalker Software was engaged in developing software for Apple Macintosh. For more than 27 years, Vladimir’s work had an impact on millions of people, developers and businessmen, users and followers.

In sailing, Vladimir also left an indelible trail. He started sailing in 1974 at the Vodnik Yacht Club. In 1978 he moved to the Aurora Yacht Club, where his coach was Svetlana Nikolaevna Krotova. In 1980 he took third place in the championship of the Soviet Union in the OK Dinghy class. From 1981 to 2001 he took a break – and completely devoted himself to education and programming.

He came back to sailing in 2001 and in 2006, he moved to the Finn class and stayed in it until his last days. Since 2006, he has been a instant member of all events and a member of the Russian Finn Class Association. An interesting conversationalist, an intellectual, who lived an interesting life - with his participation, any meeting and communication acquired a constant bright side.

Vladimir Butenko also performed as a patron - sponsoring regattas, supported the sailing school in Moscow (Strogino lake), helped the Russian junior team in San Francisco, organized fees on Finns for members of the association in Turkey and did many more good deeds, while staying in the shadows, since he was a humble person. With his help, several foreign sailors took part in the Open Russian and many sailors have stayed at his house. He communicated with athletes, judges and organizers around the world and has been an indispensable bridge for communication and networking of Russian yachting around the world.

In the last few years, he dedicated himself to a new interesting project - the creation of an automatic system ‘Regatta. Link’ for sailing races using modern technologies. The main heart of this system is GPS - high precision trackers and a system of transfer of racing information from Racing Committee boat to boats, collected in the format of normal tactics. This system was tested at the Open Russian in 2017, and in 2018, it was already fully deployed in a number of international competitions, including world championships.

The International Finn Association and the Finn World Masters express condolences to all his fellow sailors, friends and loved ones all around the world.